Are you sure you want to change country and/or language?
When you change country, all the products will be removed from your shopping cart.

Blocked sink? The best tips to learn how to unblock a sink

Learning how to unblock a sink is not difficult, but can come in quite handy. Food remains are often the biggest cause of a blocked sink, especially with kitchen sinks. You can prevent a blocked sink by first wiping off dirty dishes with a paper towel before rinsing them off in the sink. In addition to this advice, we will share a few other tips on this page to help prevent these types of problems as well as the best ways to unblock a blocked sink.

4 tips for preventing a blocked sink

A sink can easily get blocked with daily use. The tips below will help you prevent a blocked (kitchen) sink.

1. Do not leave food remains in the kitchen sink
Wipe off dirty dishes with a paper towel above the bin and remove most of the remaining food. Then wash the plates in the sink with water and a washing up brush or in the dishwasher. And maybe put an extra filter above the sink to prevent food remains from getting into the drain. 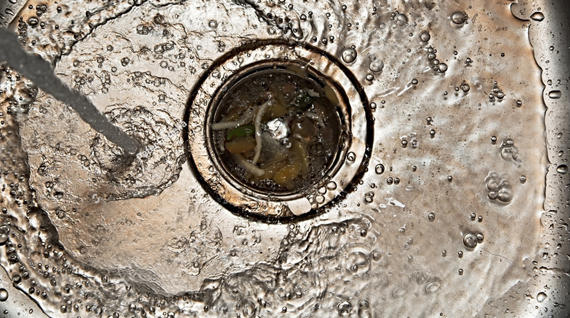 2. Pour hot water down the drain regularly
This rinses the sink and the hot water carries away the grime. And this does not damage the drain in any way.

3. Use soda regularly to rinse the drain
Soda is stronger than water so it removes more grime.

4. Never throw frying oil or gravy in the sink
It does sound like an easy solution to just throw the oil you used for frying in the sink. But frying oil, just like gravy, coagulates when it cools. It then forms clumps that also block other food remains, etc. causing even more build up.

How to unblock a sink

Various websites and blogs have household tips for blocked sinks. Below are 2 of these household remedies.

You can try the following alternatives to unblock your blocked sink.

Still not getting the desired effect? Then why not try the HG solutions developed especially for everyone who wants to know how to unblock a sink.

HG is the solution for a blocked sink

HG developed HG kitchen unblocker for blocked kitchen sinks. This unblocker was developed especially for unblocking a blocked kitchen sink. A blocked sink is often caused by rinsing away food remains, grease and oil. HG kitchen sink unblocker works on the basis of natural micro-organisms which, so to speak, eat through the blockage and can therefore always deal effectively with any kind of blockage. The natural enzymes and micro-organisms mean it is completely biodegradable and absolutely safe for all types of drains and septic tanks.

Causes of a blocked sink 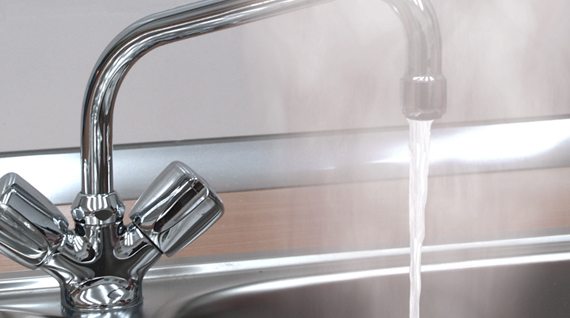 A sink or other drain can also become blocked due to improper installation or old drainage pipes. In many older homes, drainage pipes are often made of cast iron. These drains become blocked with rust in combination with other dirt, grime and waste. If this sounds familiar, then we recommend that you have them thoroughly cleaned by a professional unblocking company or plumber.

Do you have a good tip on how to unblock a sink? Let us know!

How to unblock a drain

The following tips will help prevent blocked drains in the kitchen, toilet and bathroom.

You found this tip useful

0
Do you have a good tip? Ask a Question
Follow us and stay informed of all tips!

Or register for our newsletter

Product has been added
CONTACT
QUESTIONS?
About HG
News
Vacancies

Thank you for sharing your tip.

Thank you for asking your question. We will respond within 72 hours on working days.

What could be better?

Your message has been sent. Thanks for your feedback.